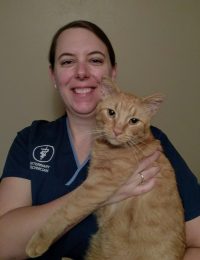 Chelsea grew up in Eastern Iowa; she completed her general education at Scott Community College, earning an Associate degree in Arts and Sciences in 2005. Her love of animals led her to Kirkwood Community College where she received her Associate of Applied Science in Veterinary Technology in 2008. After graduation she moved to Central Illinois and started working at both of our hospitals.

Chat with our Staff 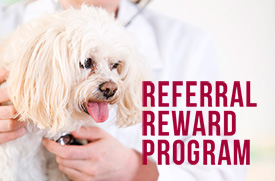